A visual accompaniment to an in-person workshop, "Building Your Microsoft 365 Training Program From The Inside" at the Microsoft 365 Collaboration Conference (Spring 2021) 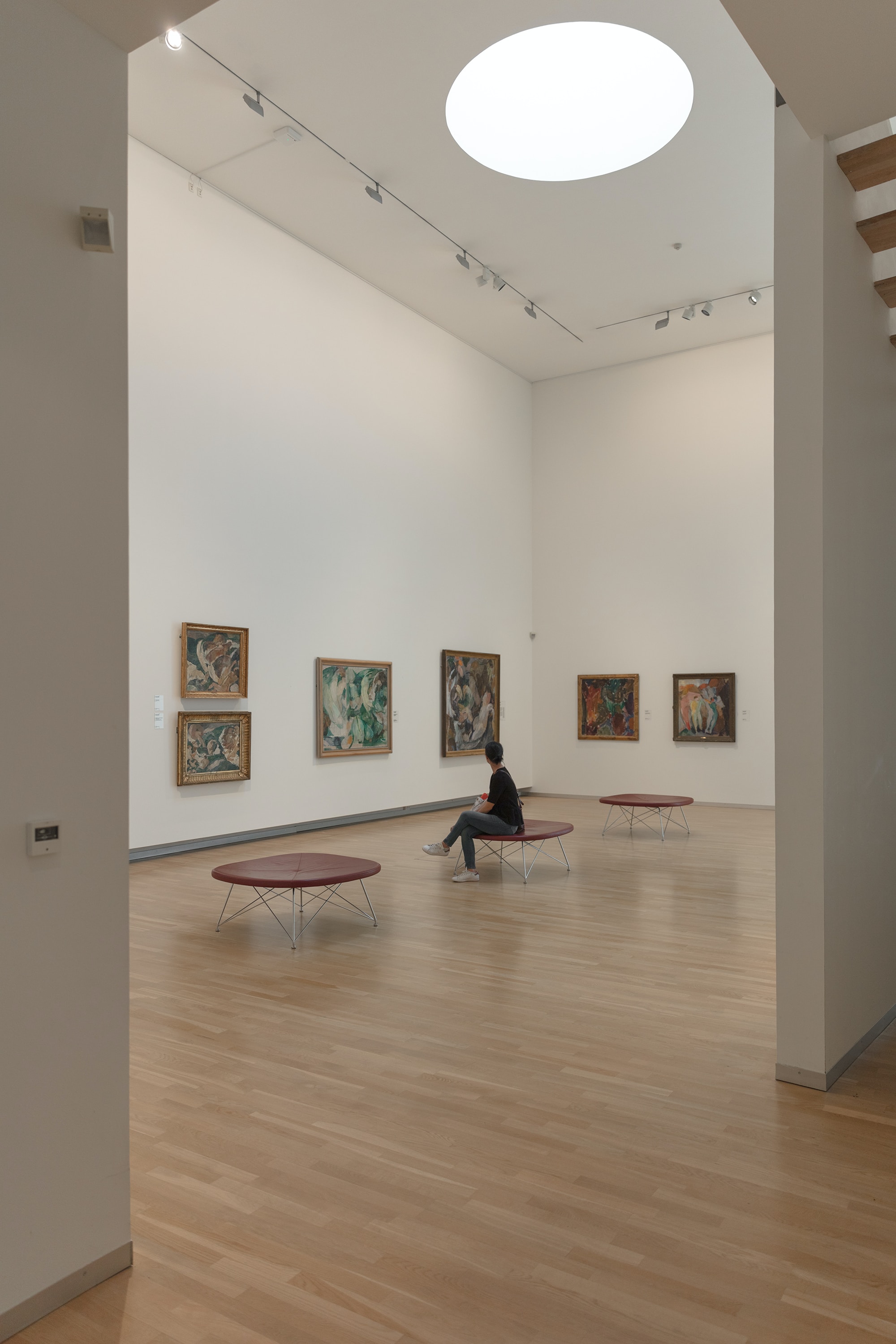 The heart and soul of it all

Can you imagine talking about training programs for a full day and never covering the actual training content? I can. I've been in those rooms more recently than I would care to admit.

Understanding how to source, curate, and yes, even produce, content is a critical aspect of establishing a training program for Microsoft 365. The speed at which these services and applications have evolved over the past few years, and how they continue to evolve, makes it all the more critical that we build systems, not playlists.

So...we should just produce all our content in-house, right?

Are you a large company with a ton of people who can dedicate time to recording, editing, and maintaining that content? If so, go for it.

Personally, I like to take the "standing on the shoulders of giants" approach where possible. Meaning I try to identify others out in the world who have already gone and done the work, recorded the video, or written the blog. Sometimes that means advertisments become a part of the equation, and if that's a problem organizationally, then that's something you'll need to square with.

You might also considering trying to pitch your organization on an eLearning platform like LinkedIn Learning, Coursera, Pluralsight, etc., but that's a very different conversation than we'll be having today.

The internet, for all it's wonderful offerings, is nothing short of chaotic. Nearly anything you might want to know about a subject is out there, somewhere. But it can be really hard to find what you need sometimes. It can be even harder if you don't know what you're looking for to begin with. The unfortunately truth is that most people either won't, or outright can't, take the time to find those useful bits of content.

As a result, it's contingent on us to string together resources that help mitigate or solve the problems people in our organization will invariably face. Now, what I'm not talking about, is just dumping a bunch of YouTube links onto a list somewhere and calling it a day. Not to say YouTube content doesn't have value, it absolutely does, but the content we source and ultimately bring on board needs to curated with deliberate intent.

So, where do we start?

How do you stay on top of all things Microsoft 365?

Do you have a favorite blog you read for upcoming updates? A YouTube channel you watch to learn new Excel or Power Apps functions? Too often we neglect to think about whether the content we dig up for ourselves has any value to our organization. But as we mentioned a moment ago just above, the internet is chaos.

Let's just pretend for a moment that we were only talking about official Microsoft sources of information. That's still 1,300+ videos (on the Microsoft 365 YouTube channel alone), 150+ separate blogs on TechCommunity, 20+ Twitter accounts for various products, Microsoft Learn, Microsoft Docs, and occasionally even Github. That's an absolutely boggling amount of content.

Starting out just capturing useful pieces of content on the web that solve specific challenges for you can have direct and meaninful benefits for your colleagues as well.

Okay, so you've found some useful stuff. What now? Well, before we start thinking about throwing it out somewhere for our colleagues, we need to consider where the potential value is. You might think these things are self-explanatory, but often we take for granted understanding the usefulness of particular tools and services.

One of the key roles you'll play in organizing training and reference material, is providing context. This is true no matter where you source your content from.

Here are some questions you should try to answer for the various resource you pull together:

These questions are just some examples, and in time you'll start figure out what sort of information your colleagues are most interested in. It's a simple exercise that can turn a simple page with a YouTube video into a meaninful destination.

It's bound to happen. Sometimes the specificity of a need or the reality of how niche some subject matter is will necessitate creating your own content. There's nothing wrong with having to do so, and in fact there's substantial appeal in being able to control the output from end to end.

Given that we're talking about the efficient applications of time and energy, however, here are some considerations I'd offer up from my many hundreds of hours of recorded content:

Once discussions have wrapped up, click the button below to proceed to Chapter 5.